THE EVOLUTION OF TIMES

” I have experienced firsthand, first as an athlete, creator of maneuvers and explorer of unknown spots then as an entrepreneur, all the continuous evolutions of the windsurfing world.

The time has come, and I’m honored to finally launch my branded sails Cesare Cantagalli I-99 along with the evolution of a complete rig components line matching together with my boards collection.

My design experience background developed since I was competing on World-Tour and during my professional relationship with A.R.T Sails, where at that time Robert Stoj was the man behind the sawing machine and Monty Spindler the master Designer supported by my water testing and driving inputs.

Since then and after I stopped competing in the mid 90’s, I launched my own project Glob-O-Tour with travel adventures in search of new spots around the globe.

I then developed my signature line of sails G.O.T. with Claudio Badiali from Challenger Sails and took it further to the evolution of my own visions and ideas for several years.

The entire sails and rigs components collection have been designed and signed by me, with the certainty to offering a latest generation product with performances that will not fail to amaze you”. 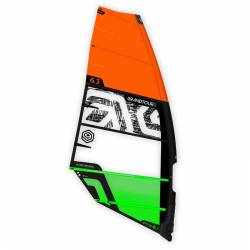 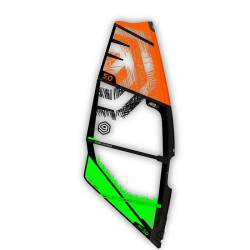 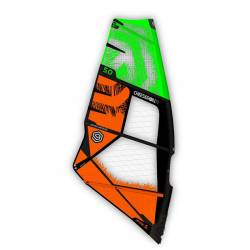 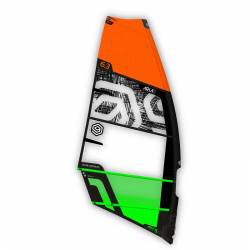 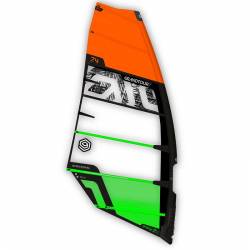 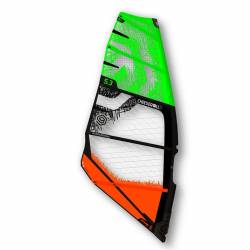